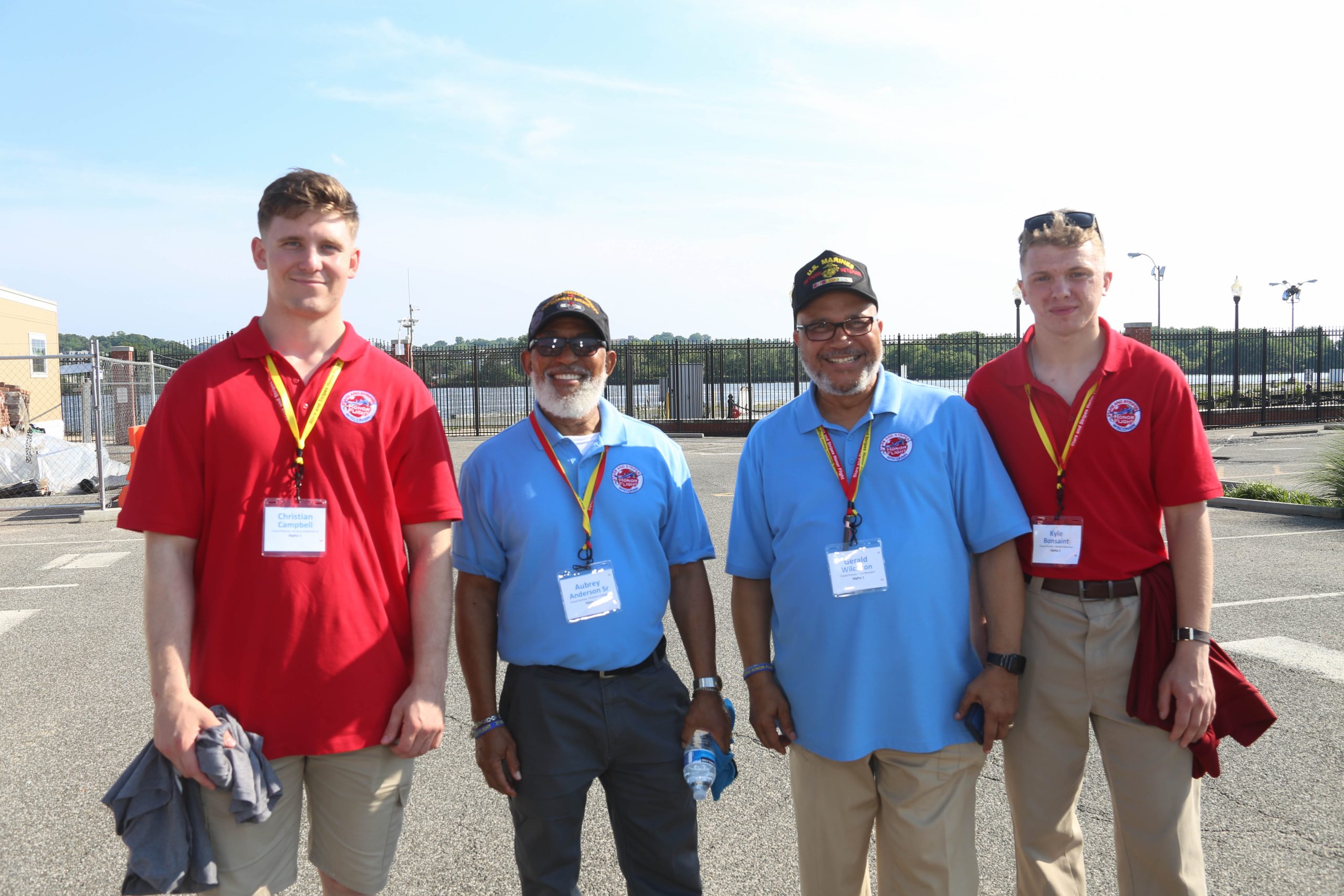 Both Wilcoxon and Anderson traveled with the Alpha tour on May 21st, 2022. The tour included 74 Vietnam Veterans who made the experience one to remember.

Wilcoxon is a Marine who served in the infantry from 1969-70, and was a mortar man about 30 miles south of Da Nang. “When I was in Vietnam, I saw the carnage over there,” Wilcoxon said. “The heat, the bugs. I was scared of any river because of the bomb craters you couldn’t see. You could drown.” Anderson served as a combat medic with a mechanized unit from 1968-70, and he struggles with difficult memories from his deployment.

The shared camaraderie with other veterans on their Honor Flight brought back memories of the friendships that both men made during their service. “Because we didn’t come back (from deployment) as a unit, we went home and the contacts disappeared over the years. We bonded over there, but then the cards and letters stopped,” Wilcoxon said. Anderson agreed. “I enjoyed talking to my brother-in-law on the flight,” Anderson said, “and it was a chance to talk to other veterans who feel the same way as we do.”

For both men, the Mail Call on the flight home was an emotional experience. For Anderson, it was a profoundly healing moment to finally receive mail on his Honor Flight after never receiving a single letter in Vietnam. “My nephew wrote me a letter about how much he appreciated me as he was growing up,” Anderson said. “It brought tears to my eyes.” Wilcoxon agreed, “it was nice to hear ‘mail call!’. I haven’t heard that in fifty years. We used to wait on that mail, and they would call out the names. Everyone would run over to their corners to read it.”

Anderson said that his homecoming from Vietnam was the worst day of his life. “I tried to let go of it,” he said, “but my father wouldn’t talk to me all the way home (from the airport). It was so hard I actually wanted to go back to Vietnam.” Wilcoxon agreed that life was very difficult after he left the service. “Nobody understood. So then I wouldn’t say anything (about being a veteran) and I hushed it up all these years. I was ashamed to wear my uniform…my friends would say ‘that ain’t cool’. So those friendships died. I would just shut up, and nobody even knew I went to Vietnam.”

Their Stars and Stripes Honor Flight Homecoming, however, was a different story. “I was trying to hold back the tears and to ‘Marine up’… and I did a poor job,” Wilcoxon said. His voice was full of emotion as he recounted one moment in the Homecoming parade that impacted him significantly. “I was shaking hands, and there was one guy… I looked at him, and he had a child in his arms. He set the child down, walked to the rope, stuck out his hand, and I shook his hand. And he said to me, ‘we are fifty years late, but we finally got it right. Welcome home Marine.’ ”

For Aubrey Anderson, it was the moment when he finally received the honor and gratitude he had never felt before. “It was like a welcome home; maybe the greatest time in my life. I can talk about that (Homecoming) all day long. I wasn’t expecting it. My wife came in a wheelchair, and my family was there. I was just overwhelmed.” 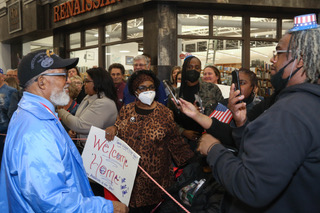 “It was like a welcome home; maybe the greatest time in my life”

As they look back on their flight day, both men feel that they have been impacted by their flight day. “Honor Flight was a life changing experience,” Wilcoxon said. “Believe me, ‘mission accomplished’! I have never felt like that. From the time we got out of the car at the airport to the time we left, it was awesome. Don’t change a thing. It was perfect.”

Anderson is already spreading the word to his fellow veterans about the Stars and Stripes Honor Flight. “Every veteran I see, I’m going to tell them that somebody really, really cares about us. It’s a great feeling, that what we did meant something to some people. The flight was so nice… people really cared,” he said.  “I will never forget it.” 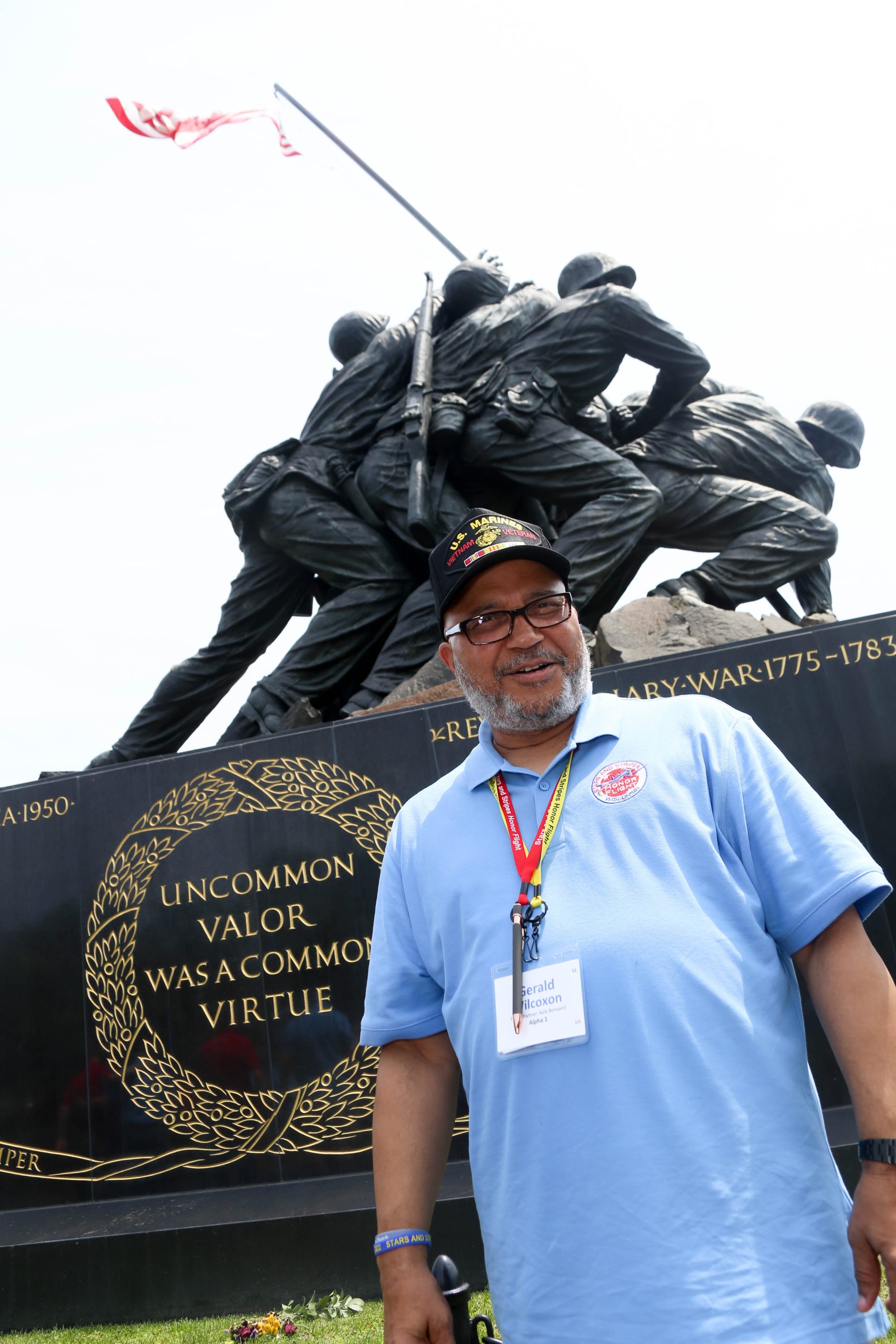 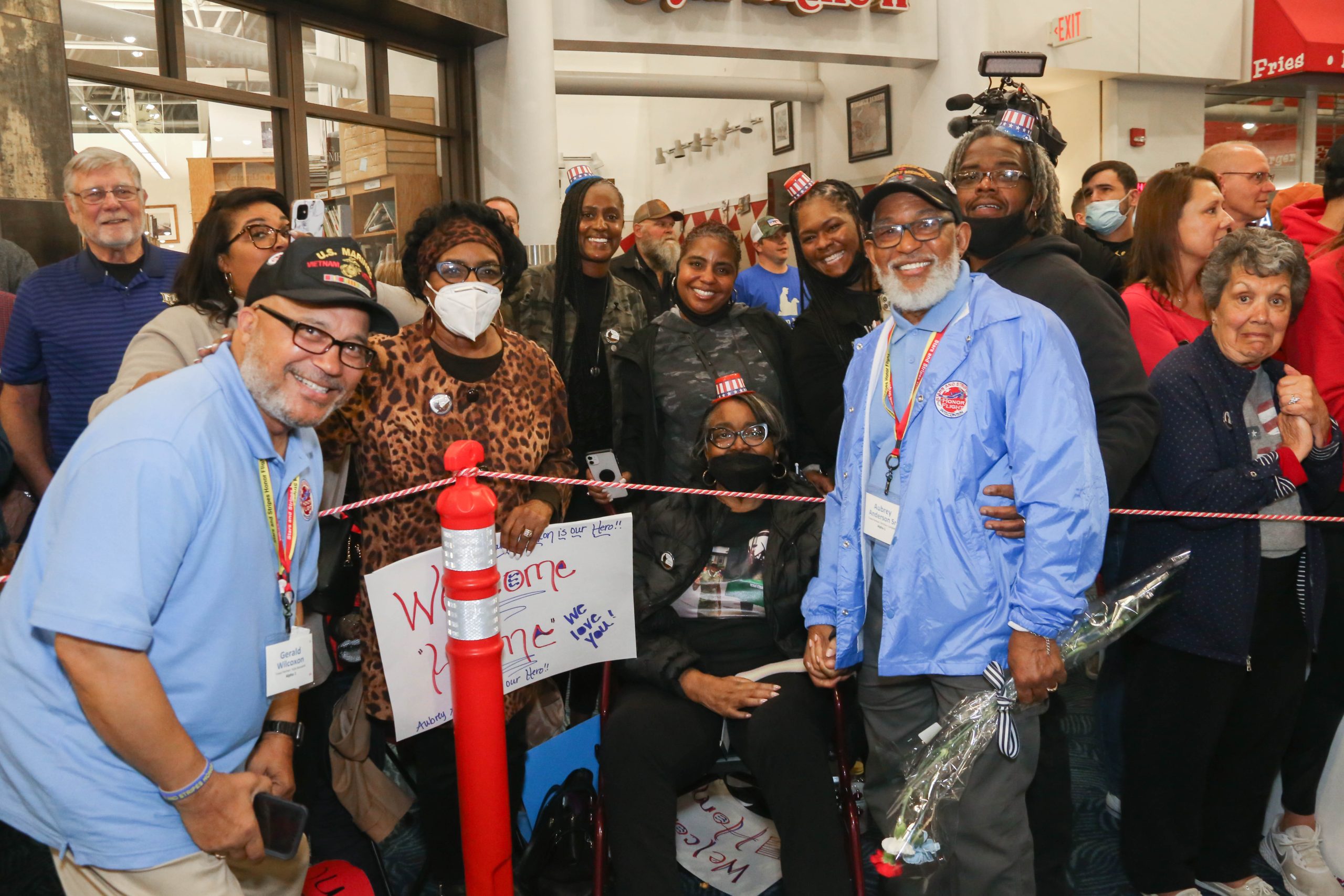 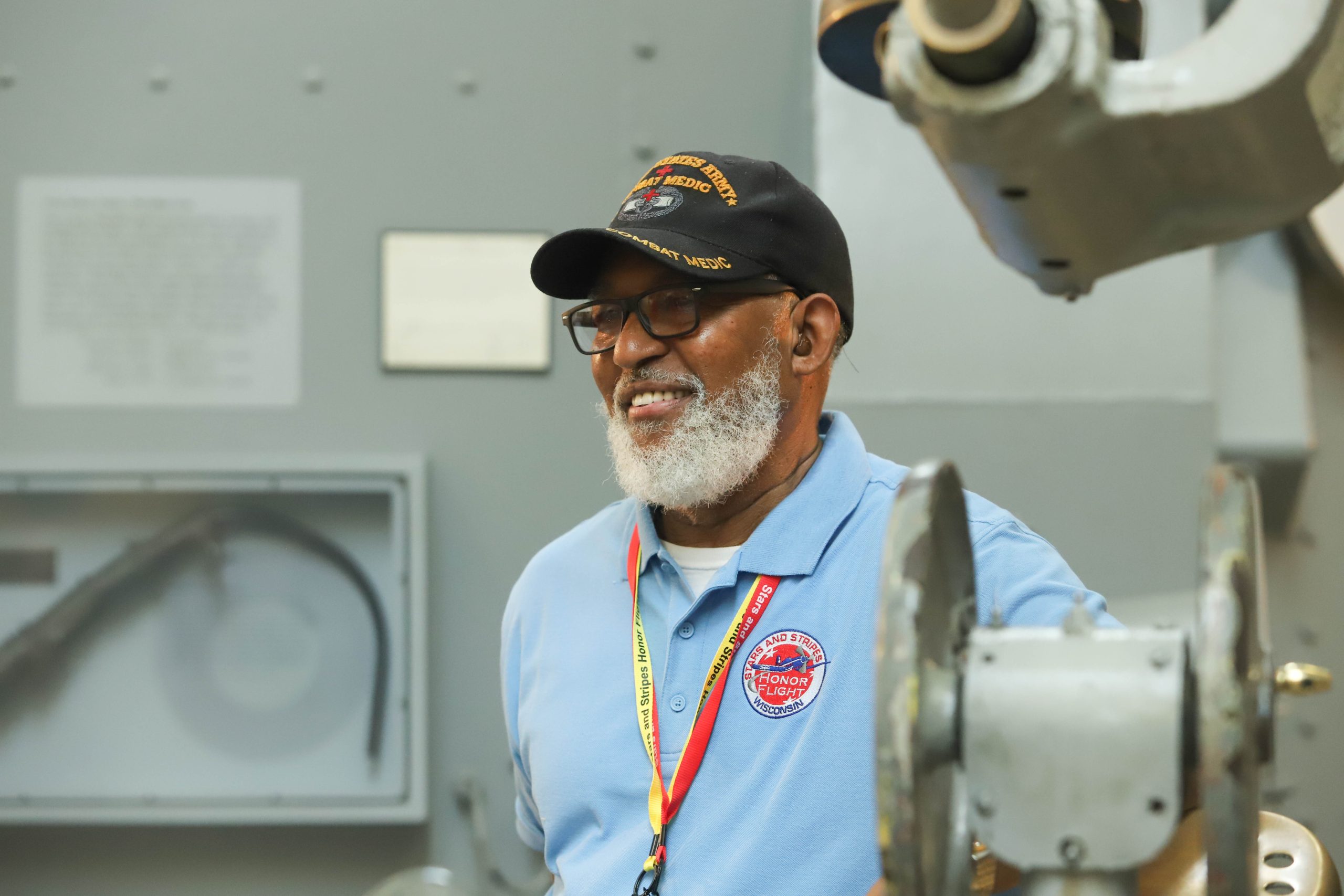 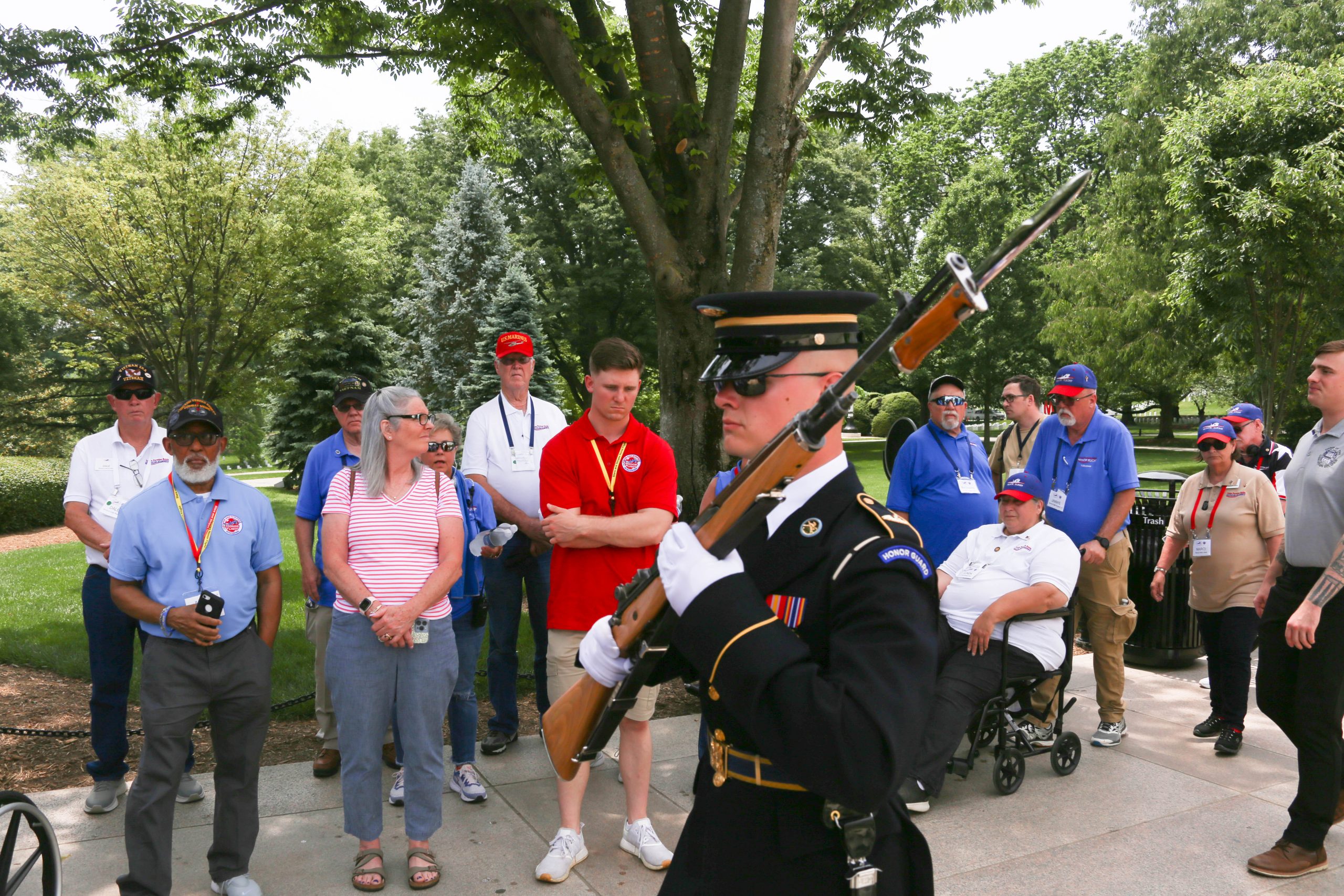 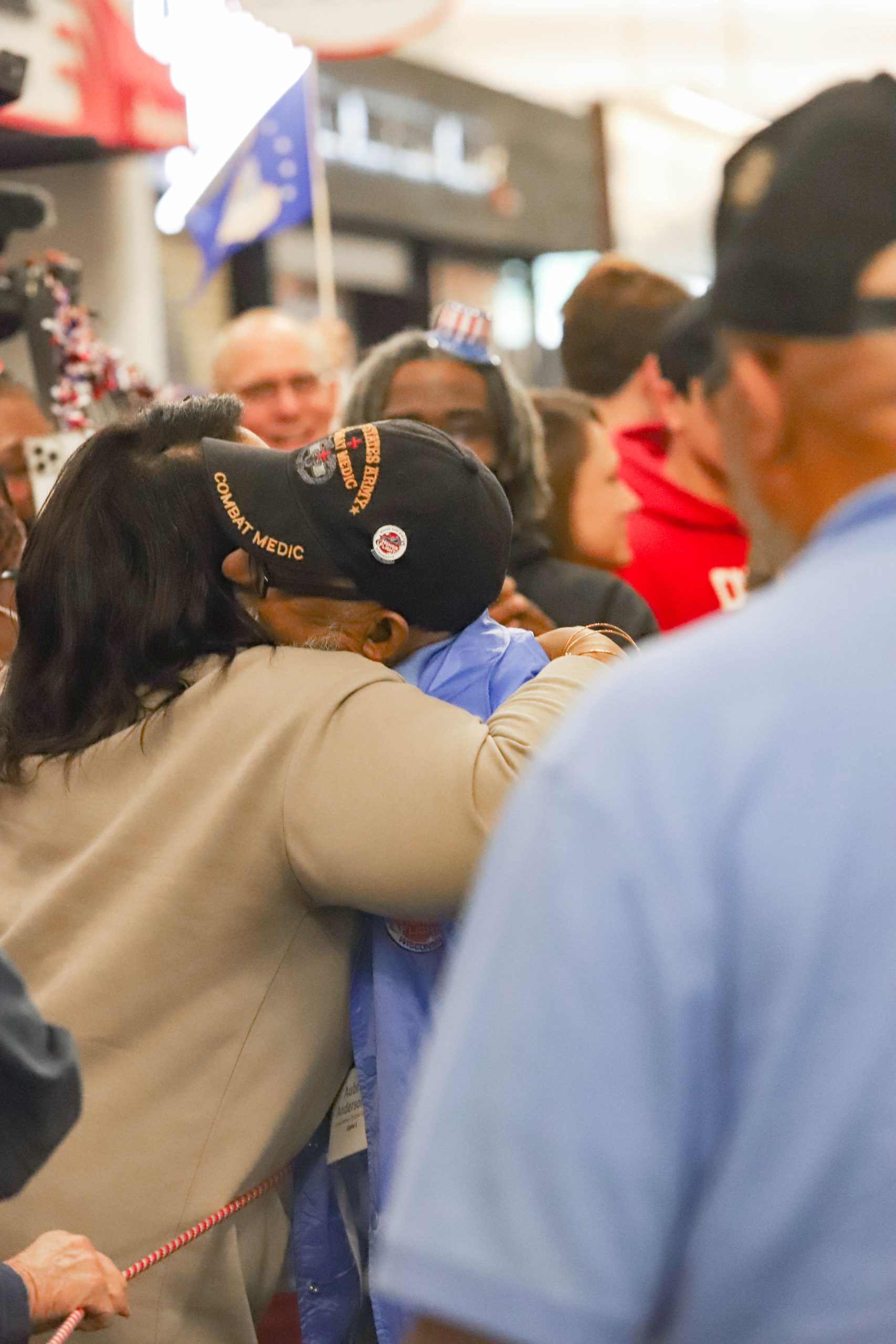 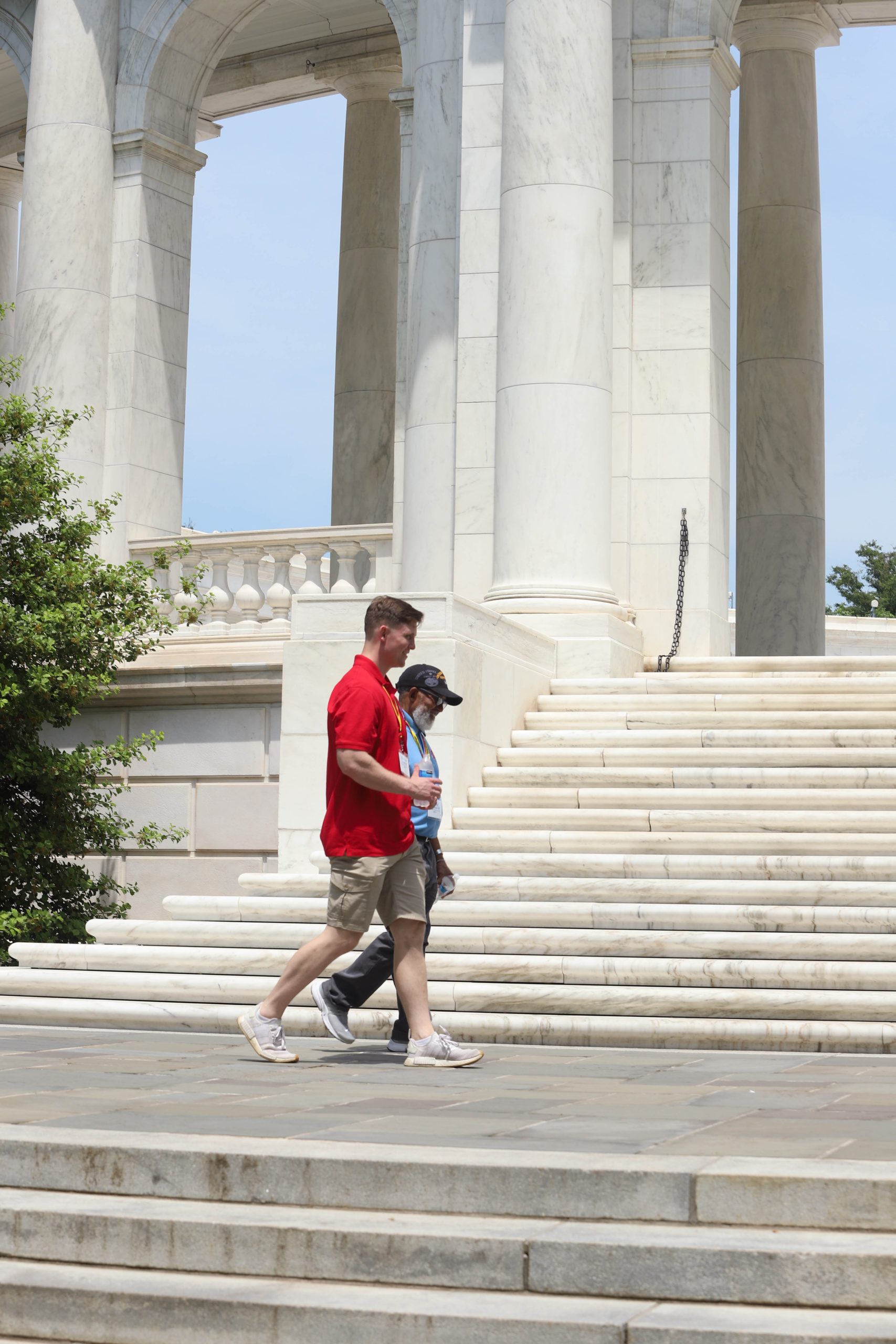 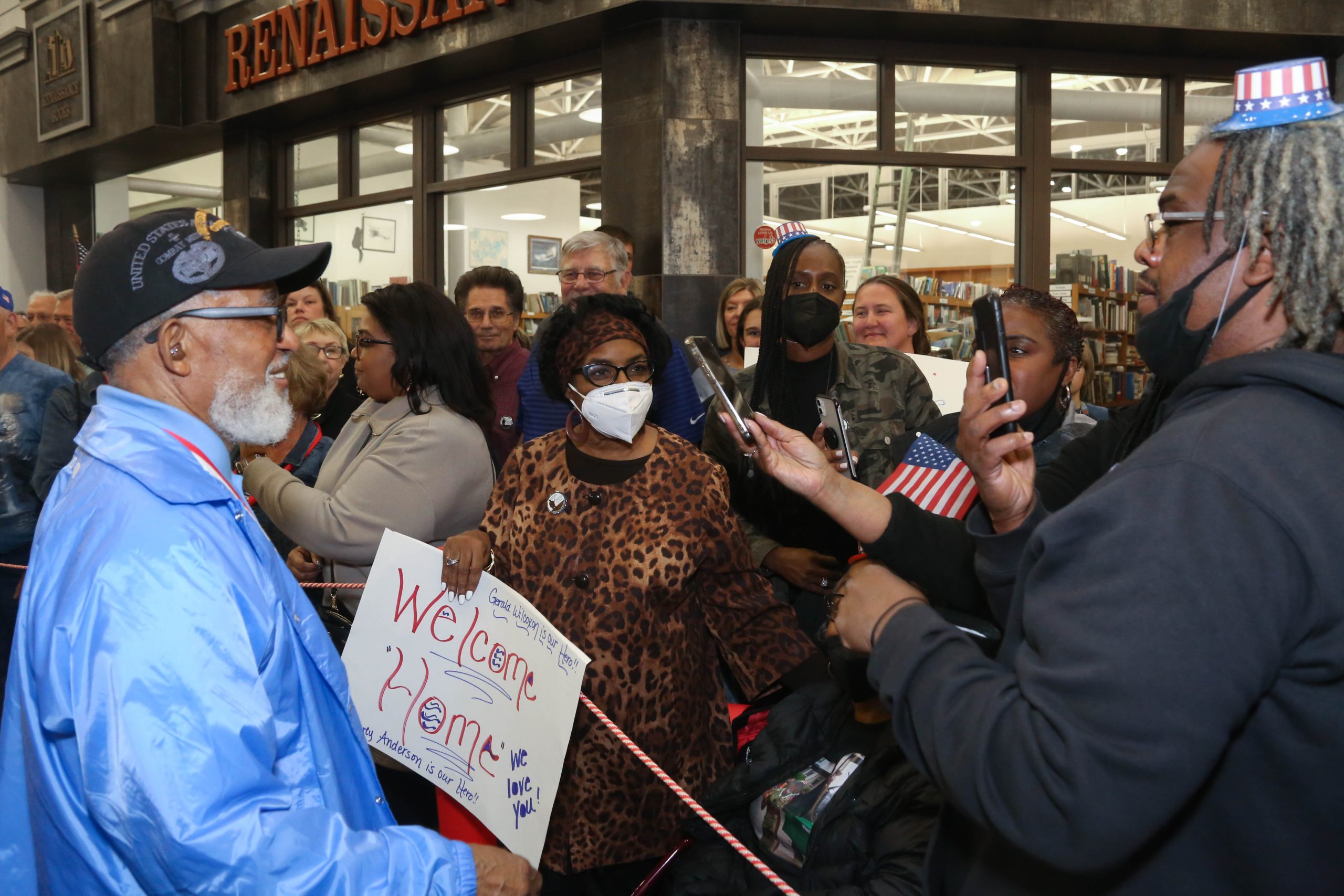 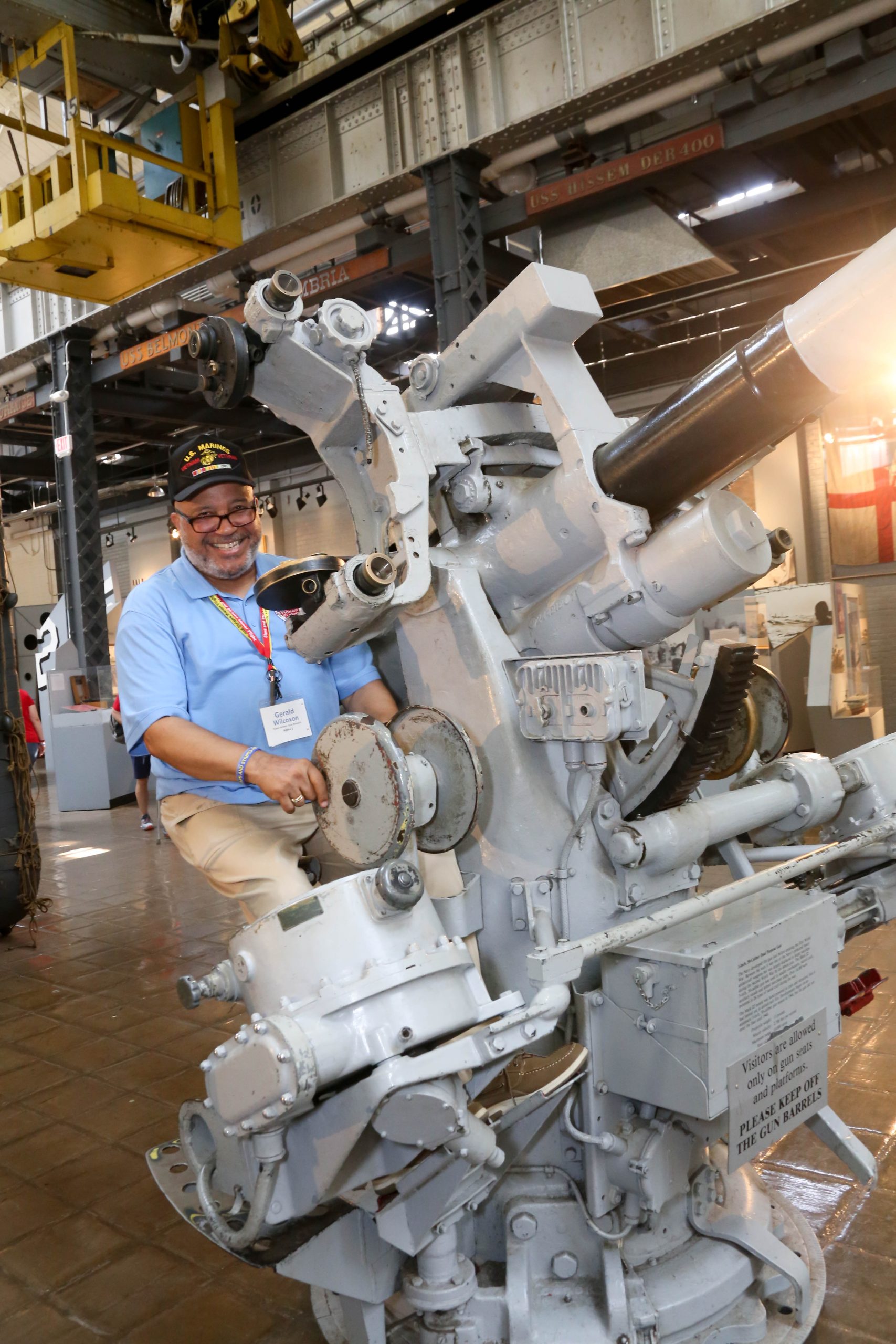 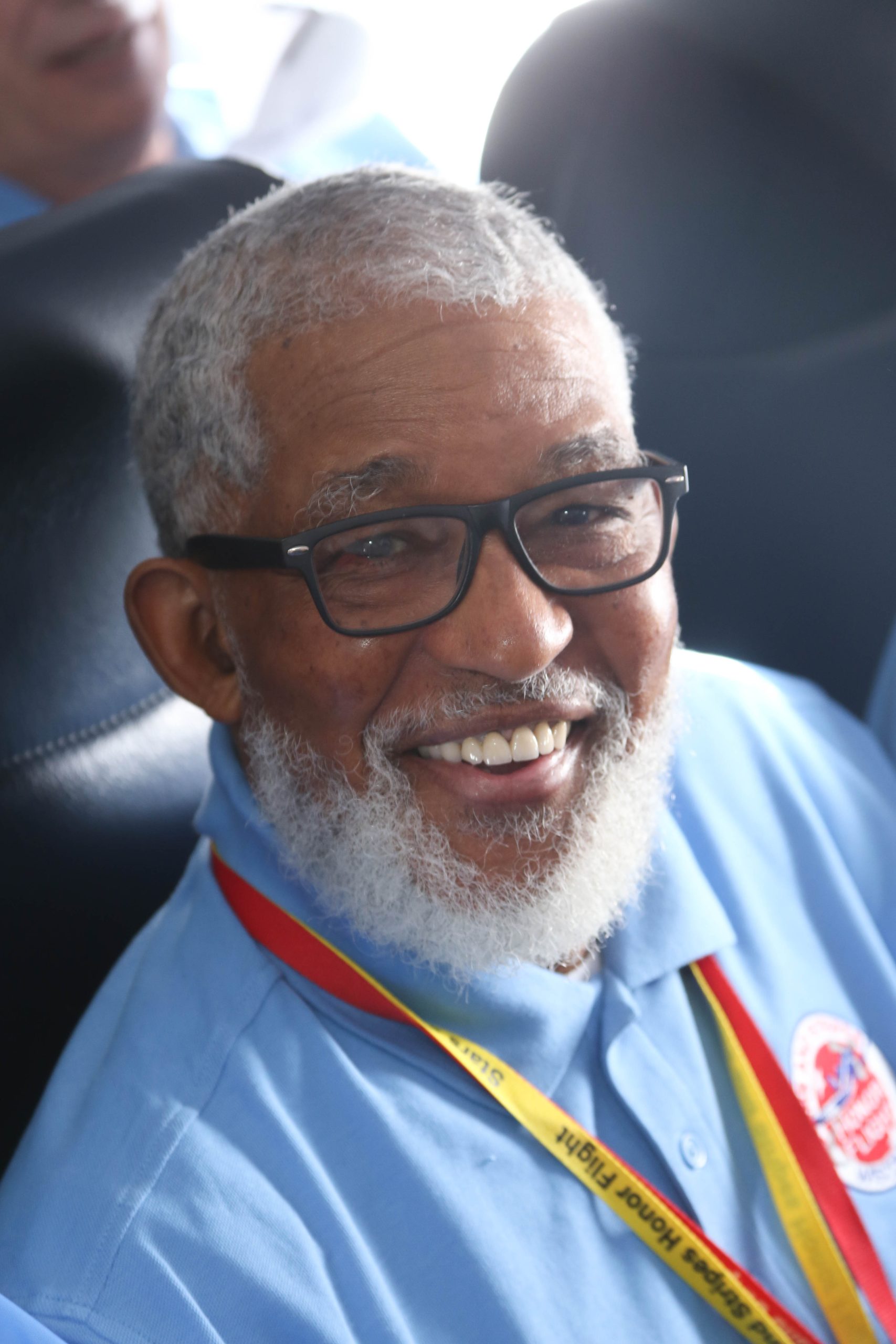 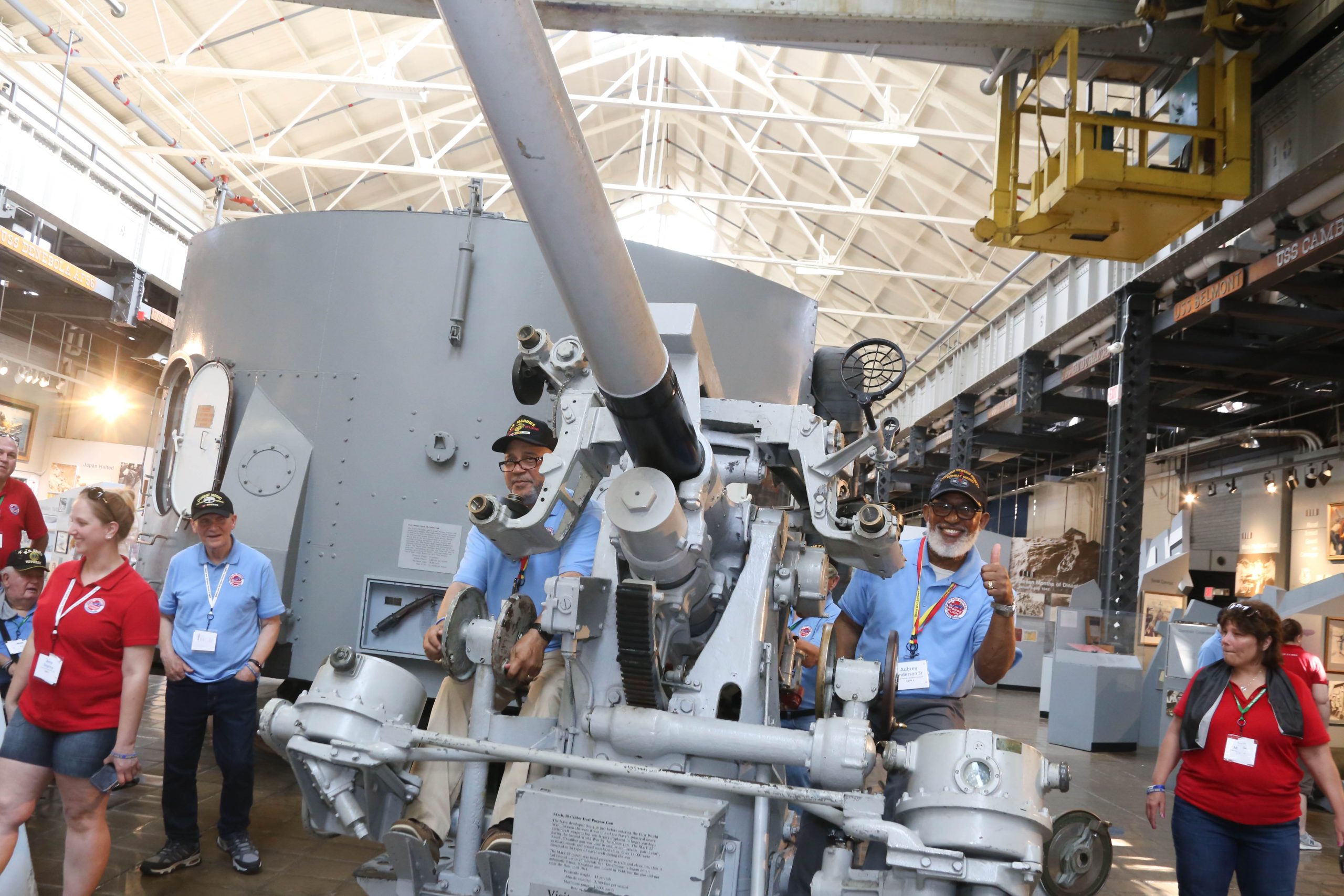 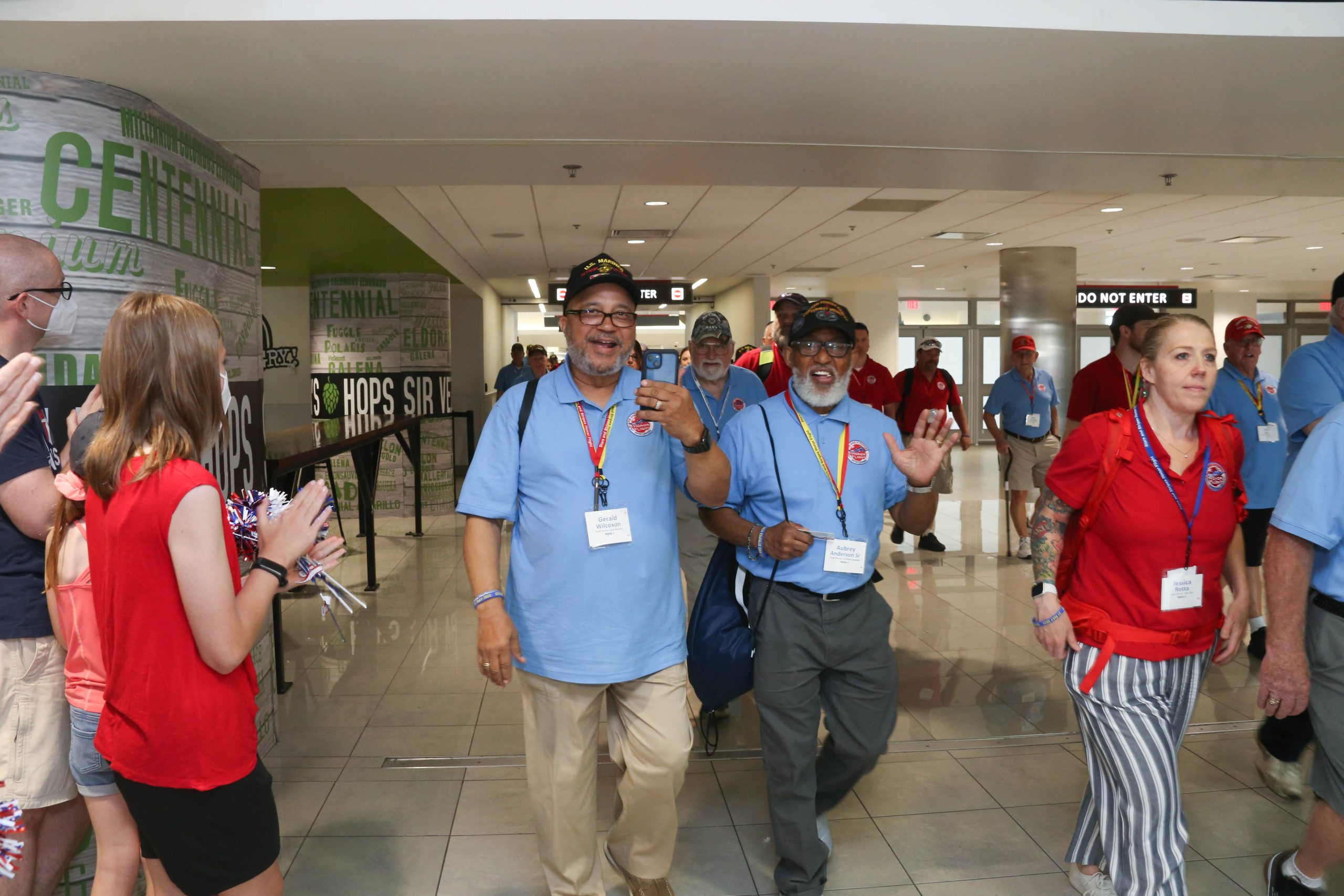 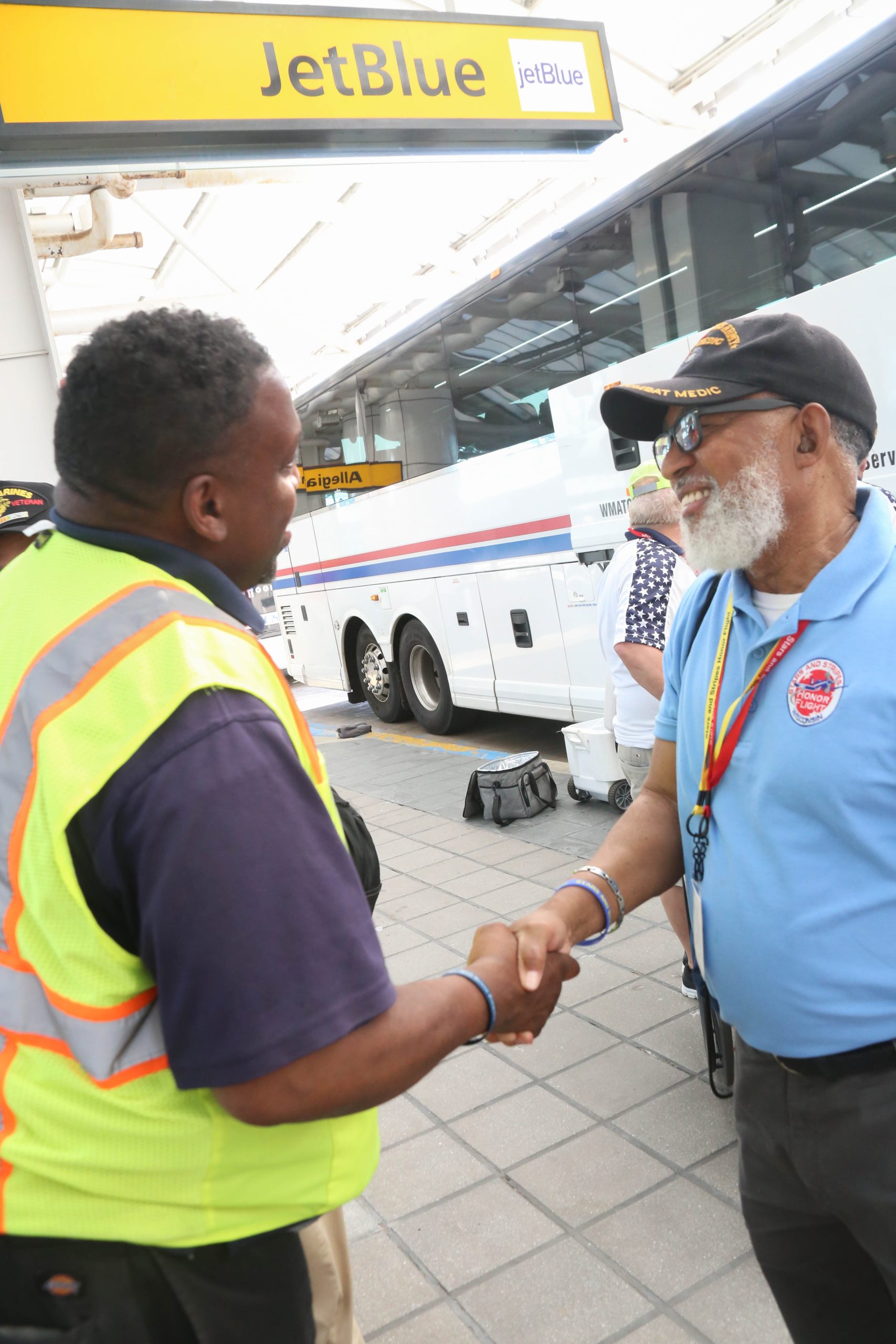 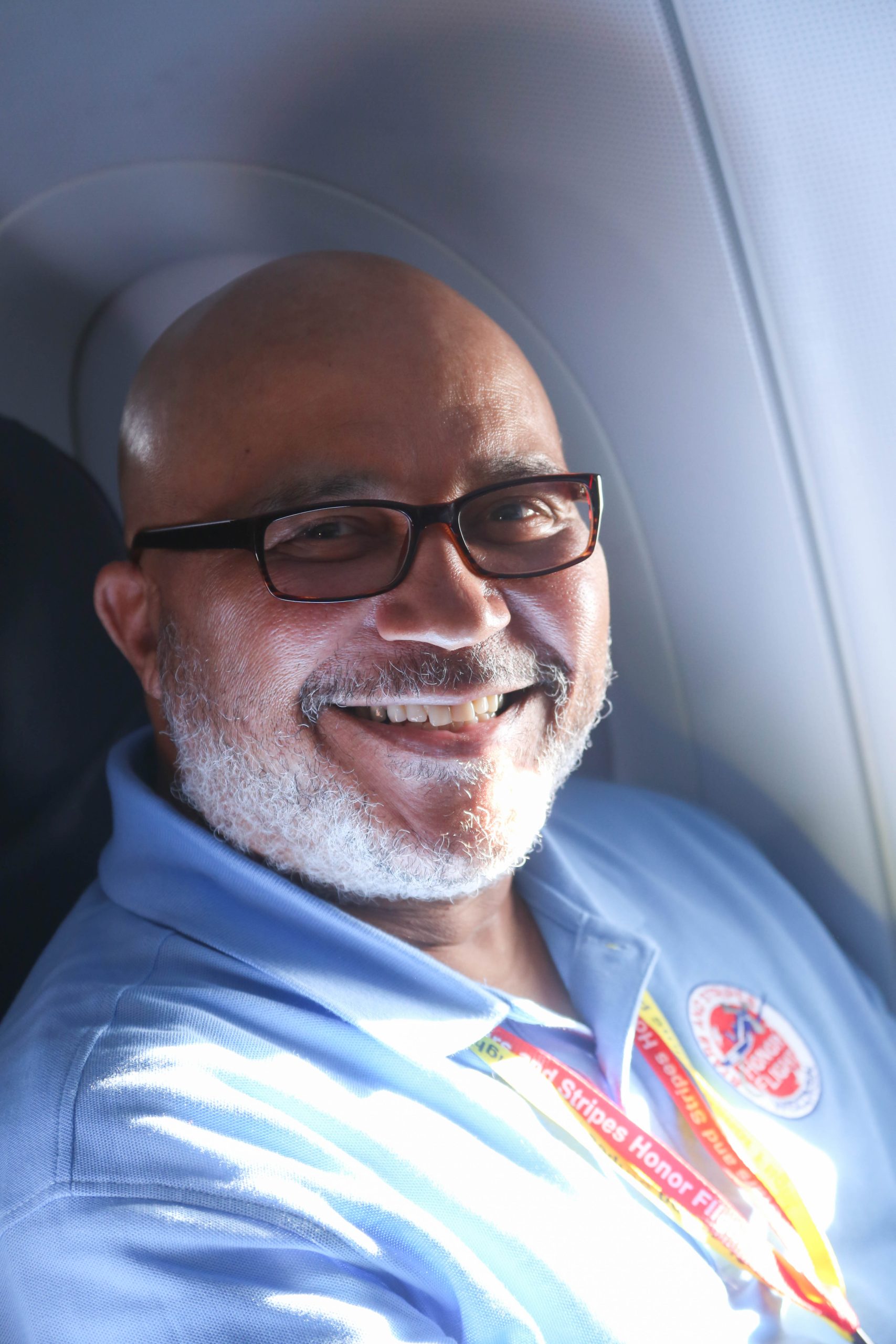 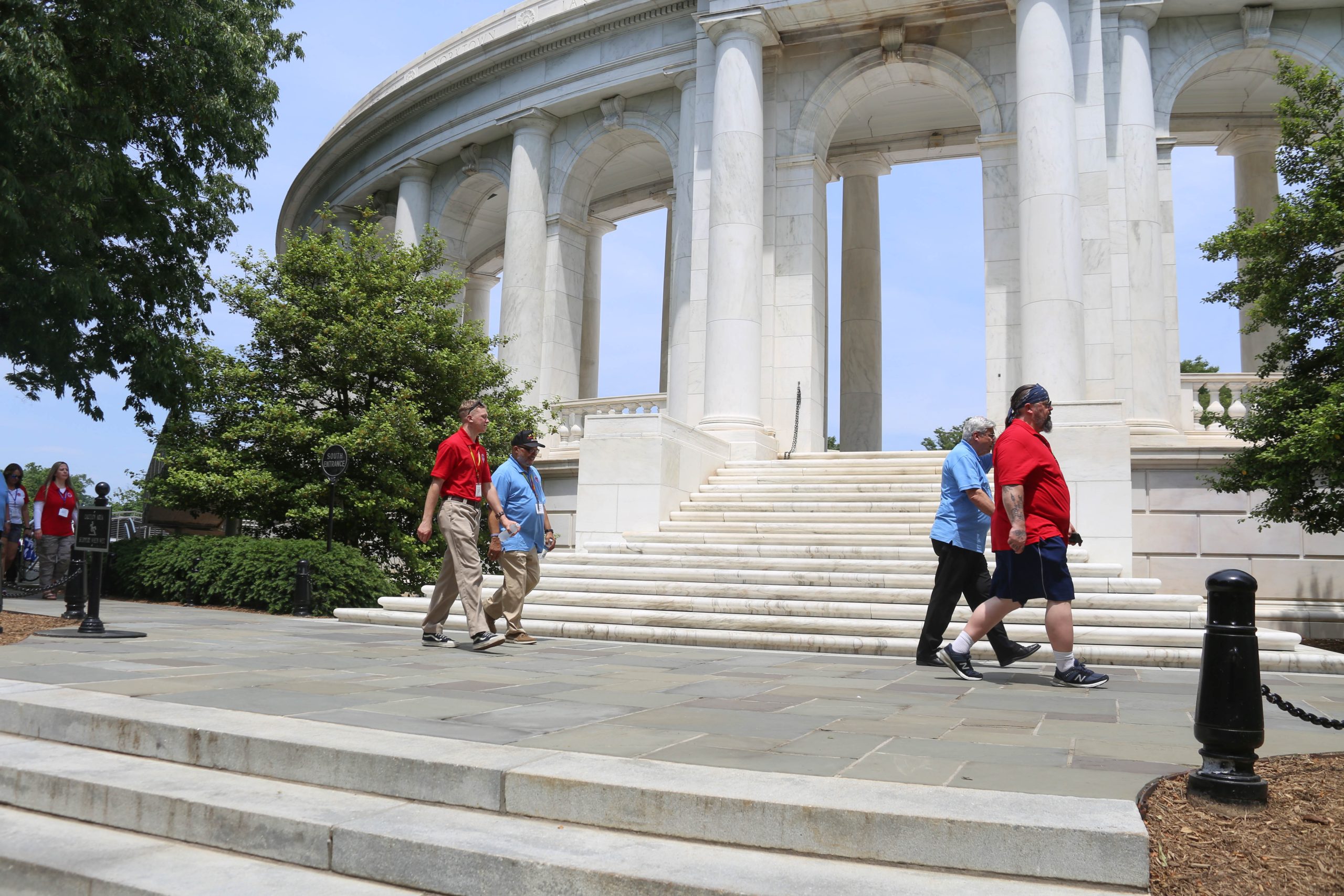 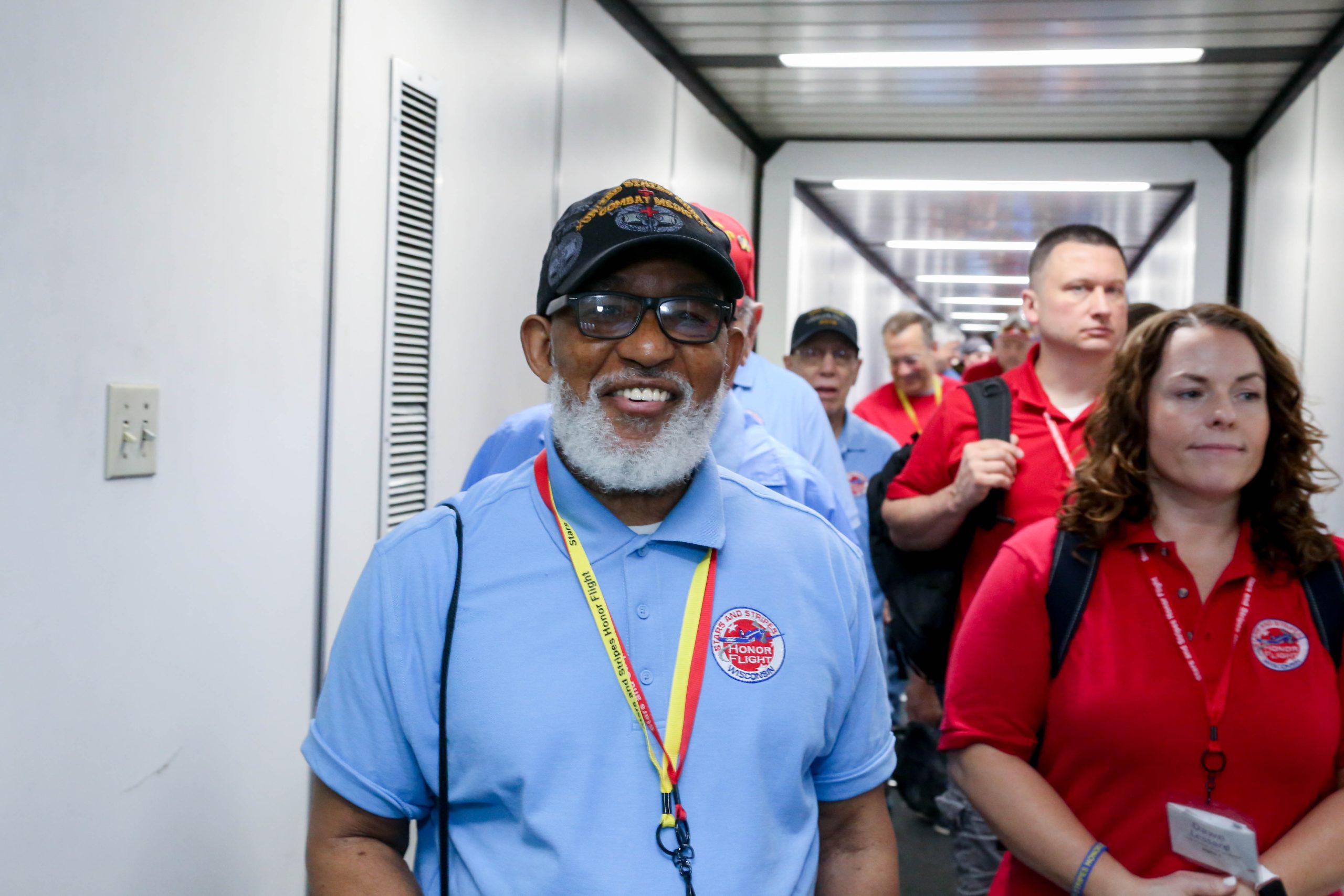 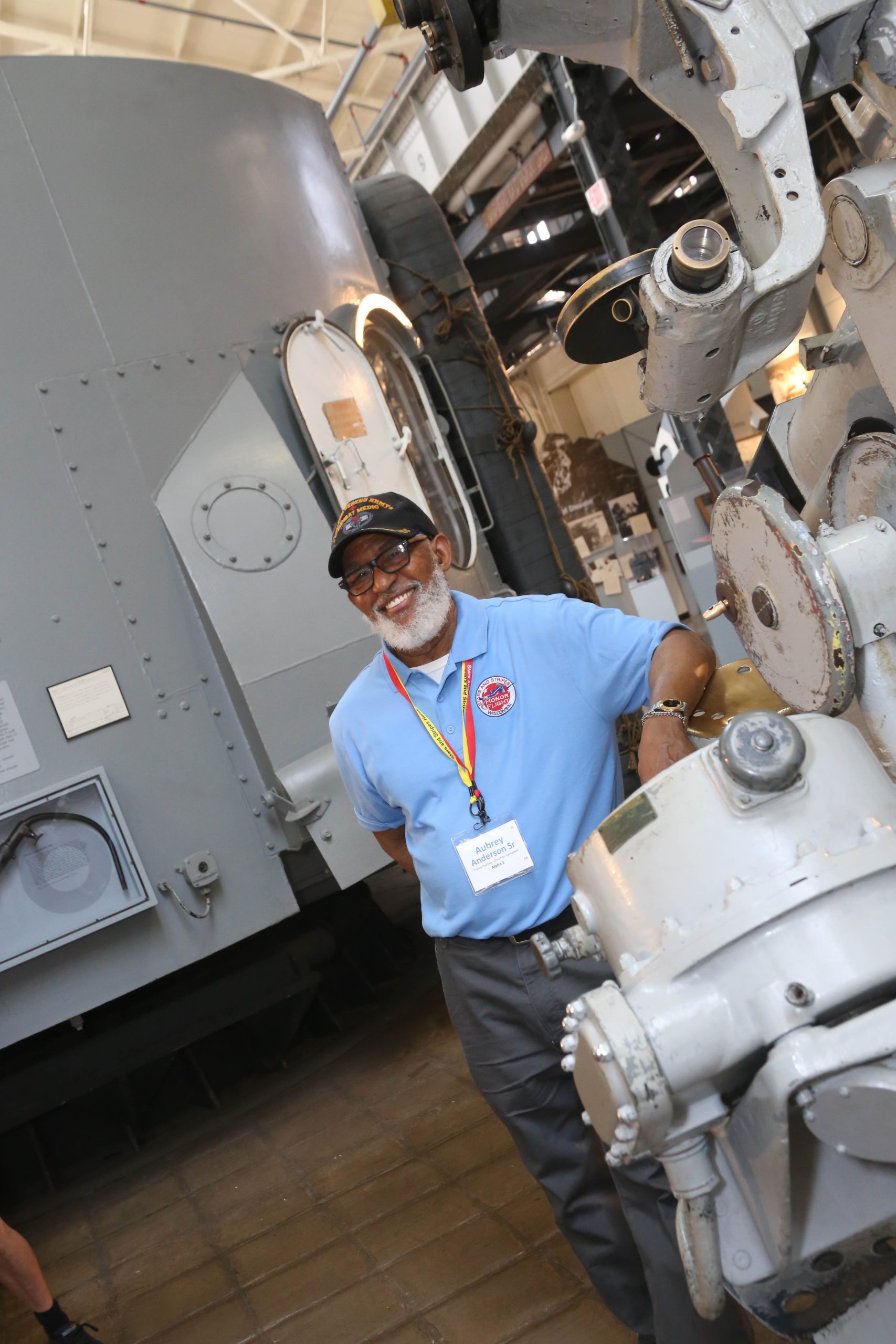